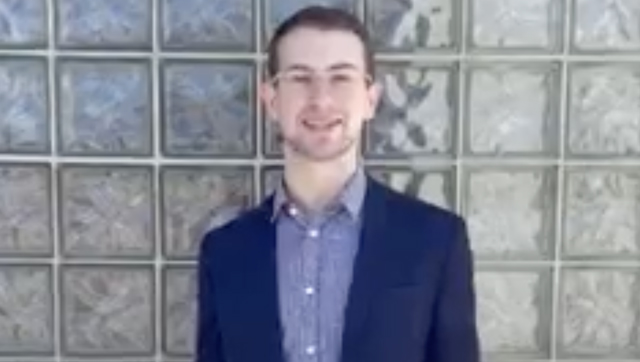 Ryan Thompson has called Horry County his home for his entire life, and he was born and raised in Murrells Inlet, South Carolina. As the youngest of three from his parents, Lori and Dave, he followed in the footsteps of his sisters, Kristen and Megan. He set the goal of joining them as the first generation of college students in his family. Ryan graduated from St. James High School in 2018 and he recently graduated from the College of Charleston Honors College, with a degree in Political Science. He arrived back home and formally began his campaign for SC State House Representative. He enjoys all that his home in Murrells Inlet has to offer, along with his sweet dog named Bella.

After his father’s passing in 2011, Ryan worked at various jobs to help support his mother and himself. He has always had an entrepreneurial spirit, and he started out making pet toys and selling them online. In high school, he happily became involved in a diverse arena of interests such as theater, the swim team, participating in student government, and being a part of the Future Business Leaders of America. The FBLA is a national youth organization for high school students in which members learn about various careers, compete in business and technology events, hone their leadership skills, and attend educational conferences. Later, Ryan worked at the local Chick-fil-A while attending school, and earned the scholarships they provided for his college tuition.

Having been involved with local politics since the age of 17, Ryan worked on numerous campaigns across the state which afforded him the opportunity to realize his passion of meeting voters and listening to them express their needs. He has an enthusiasm for people and for his hometown—wishing to help his neighbors and make his community a better place for everyone to enjoy.

During his time attending college, Ryan was involved in numerous campus leadership positions and completed his term as Student Body President. He served as a student representative on the Council for Higher Education and is a staunch proponent towards ensuring that ALL South Carolinians gain access to enjoying a quality education. Ryan Thompson is an unyielding advocate for educators in South Carolina, and he is currently pursuing teaching opportunities in the community as well.

Ryan Thompson will be a great fit for the ever-changing dynamics of SC District 106—especially since the area has, and is, experiencing rapid growth. The rapid growth is not only retirees, but also an increase in younger citizens who need and deserve affordable healthcare, good educational resources, and a safe community in which to live and grow. 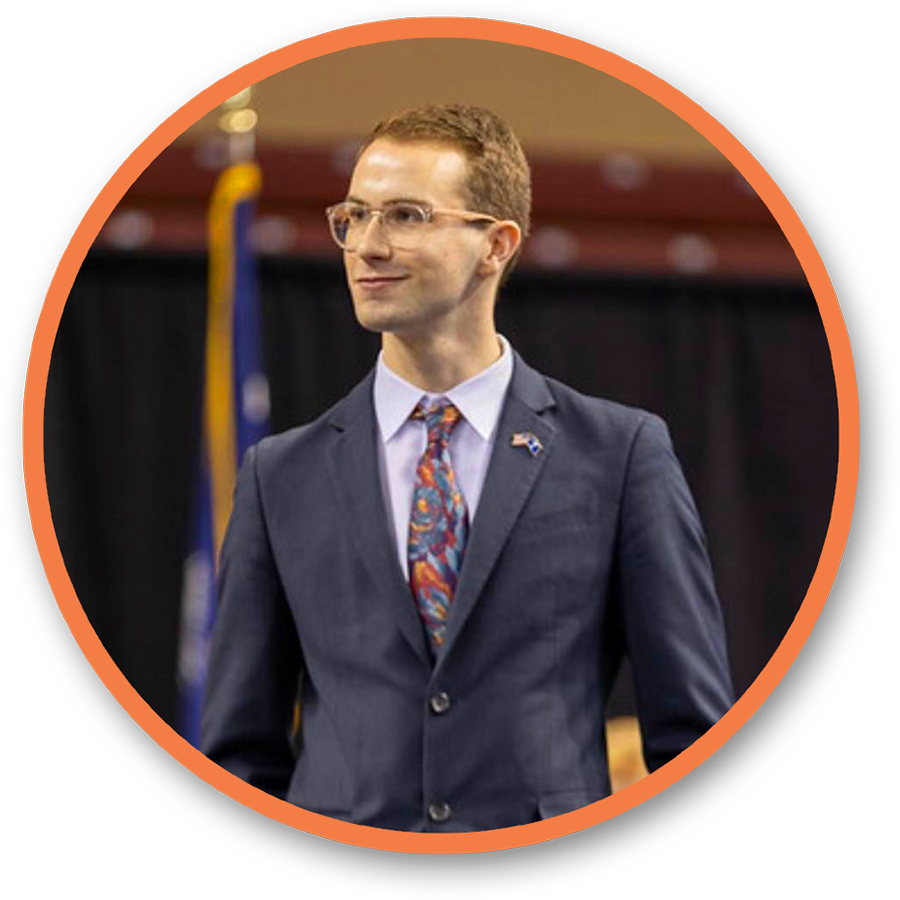 Ryan Thompson is ready to work for you. Sure he’s young—that means he has the energy, the foresight, and the passion to make progress towards the betterment of the district he’ll represent.

It’s time for the citizens of SC District 106 to have representation that will actually listen and consider their ideas.
$5
Other
10$ Donation
Other 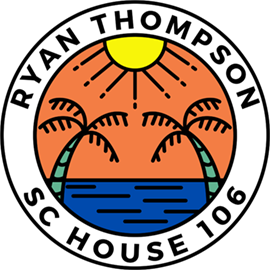 Copyright ©2022 Thompson for SC. All Rights Reserved. | Design by GINGALLEY.